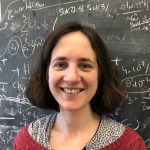 Dr. Hall is a postdoc at Fermilab working on the CMS experiment. She received her Bachelor’s degree from the College of St. Benedict in Minnesota and her Ph.D. from the University of Notre Dame. Her work focuses on using the CMS experiment to search for evidence of new physics such as supersymmetry or dark matter particles. She is in the Scientific Computing Division at Fermilab and works on improving how CMS reconstructs, processes, and analyzes the huge amounts of data from the experiment. On her days off, Allie spends her time taking road trips to visit National Parks across the US.

Dr. Hooper is a professor at the University of Chicago and a member of Astrophysics Department of the Particle Physics Division at Fermilab. He received his PhD from University of Wisconsin.
He has written three books: 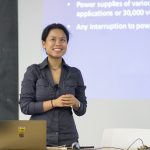 Ms. Joe is deeply involved in the encouragement of young women to work in STEM fields.  She said, “I think the most lasting and effective way to reduce the difficulties women and other underrepresented groups face in STEM is to normalize their presence and publicize their struggles.” 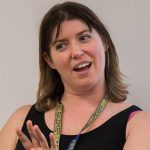 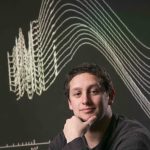 My research interests lie in studying departures from the standard model and General relativity, by attempting to detect particulate dark matter and looking for short distance gravitation which departs from classical expectations. 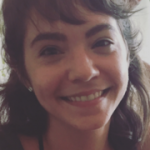 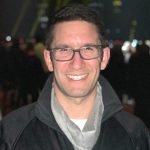 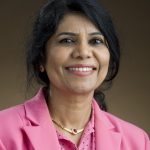